Let’s cross it
together!

We optimize your business and empower
you to cross the bridge to transformation.

Since 1994, LinkAmerica has lived by three principal
values that have driven our success and growth.

We know that many great minds are always better than a few and that developing the best solutions to our customers’ needs can only happen through a creative partnership with our customers.

We continuously develop new processes, applications, tools, and creative solutions to challenging problems. We build platforms that integrate processes into technology whenever possible.

We brainstorm with our partners and customers to challenge the status quo and customize solutions to guarantee the value they bring to our clients and their customers.

Link all the Americas to catalyze sustainable economic growth that drives high impact benefit to communities through purpose-driven communications and technology products and services. 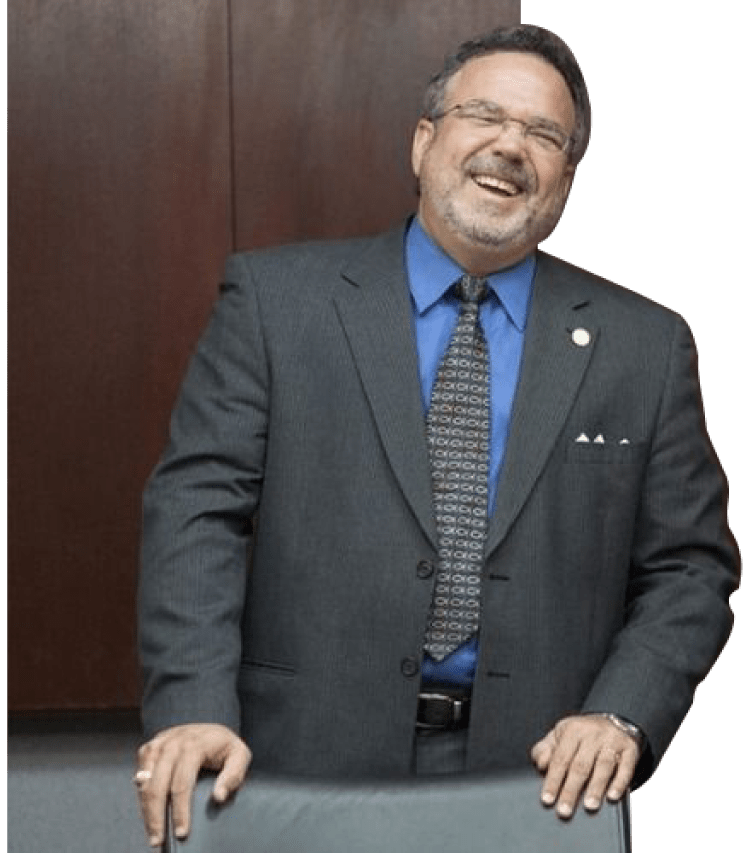 Andres Ruzo was born and raised in Lima, Peru. He came to the United States in 1980 to pursue an engineering degree at Texas A&M University. He decided to stay in the U.S and worked in multiple sectors such as oil and commercial real estate before moving to Dallas in 1992 and kick off his career as an entrepreneur. In 1994, he founded LinkAmerica and was able to grow the company refurbishing telecommunications equipment. However, after the dot-com crisis and 9/11, Andres recognized the importance of “thought leadership” and innovation to create measurable value for LinkAmerica’s customers.

The success of this strategy led to LinkAmerica’s ranking in 2011 as the second fastest-growing Hispanic company in the U.S. (Hispanic Business Magazine’s “100 Fastest-Growing Companies”). According to Andres, “In the business world, it’s about persistence, commitment, and faith.” His motto, which he has taught his children since their infancy, is: “Choose your faith and live it daily, aligning your thoughts, words, and actions around it.”

This website uses cookies to improve your experience while you navigate through the website. Out of these, the cookies that are categorized as necessary are stored on your browser as they are essential for the working of basic functionalities of the website. We also use third-party cookies that help us analyze and understand how you use this website. These cookies will be stored in your browser only with your consent. You also have the option to opt-out of these cookies. But opting out of some of these cookies may affect your browsing experience.
Necessary Always Enabled
Necessary cookies are absolutely essential for the website to function properly. This category only includes cookies that ensures basic functionalities and security features of the website. These cookies do not store any personal information.
Non-necessary
Any cookies that may not be particularly necessary for the website to function and is used specifically to collect user personal data via analytics, ads, other embedded contents are termed as non-necessary cookies. It is mandatory to procure user consent prior to running these cookies on your website.
SAVE & ACCEPT